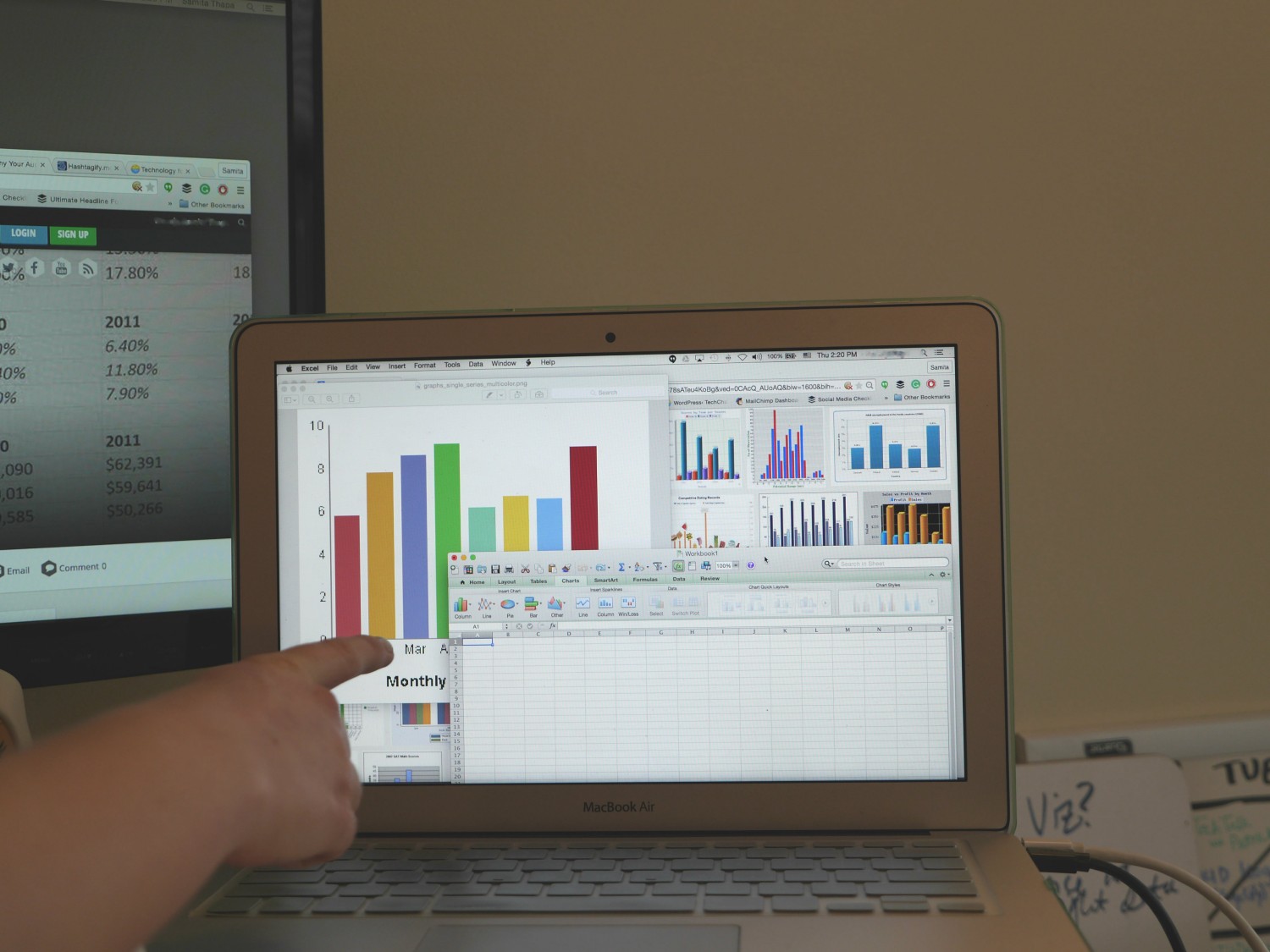 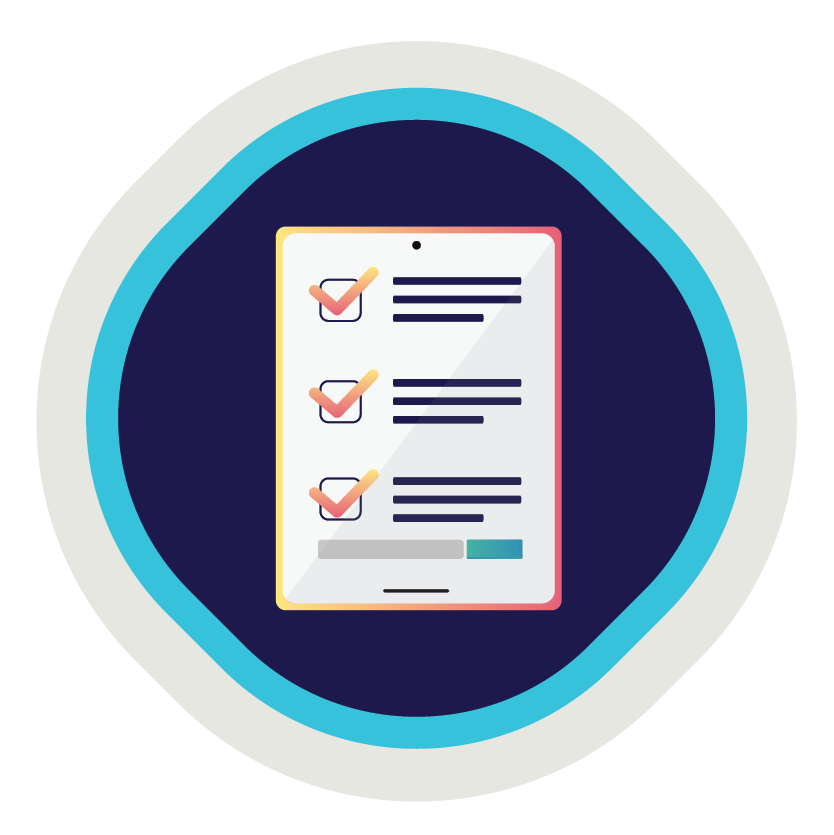 This four week online course will focus on building skills and strategies to better collect and manage data using a variety of technology tools.

How has technology changed the way data are collected and the way surveys are deployed? Organizations, agencies and companies are just beginning,  digital data collection skills are in high demand.

Data collection is the building block of M&E work. The data collected determines the value of analysis and the impact that can be measured. Digital survey tools have added new elements to survey design, such as skip logic, data validation, and decision trees. New technologies, such as biometrics, remote sensors, and satellite imagery, provide additional tools for data collection and identifying beneficiaries. Understanding these tools, how to design and deploy digital surveys, and how to combine active and passive data collection is necessary to maximize the value from data collection effort.

After this four week course participants will be able to:

Group discount rates available. For more details, please contact us at social [at] techchange.org. If you are not happy with your course experience for any reason, TechChange is happy to discuss refunds.

This course is a part of our Technology for Monitoring and Evaluation diploma program. Interested in learning about more courses? Browse through our diploma catalog here, or check out our main catalog and FAQ section! 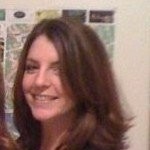 Read bio
Emily works with the Information and Communications Technologies (ICT) in programme team in Oxfam. As ICT in Programme Officer, she supports staff with applications of ICTs within their work. She specialises in mobile data collection, and coordinating Oxfam’s work on how ICTs can be used within monitoring, evaluation, accountability and learning (MEAL). Emily is also exploring how to improve applying MEAL to projects that use ICTs to maximise organisational learning and programme quality. Before this role, she worked as a research analyst first in the Insights team and later the Protection team. Prior to joining Oxfam in 2010, Emily worked as a data analyst before completing an MA in Global Security.

He is the winner of the Wall Street Journal Technology Innovation Award for Healthcare, and the $100,000 Lemelson-MIT Award for Sustainable Innovation – for his role in development of both the Magpi mobile data system, and the software-as-a-service model for international development technology.

Dr. Selanikio has consulted and/or spoken at Davos, Foo Camp, Nasdaq, WHO, UNICEF, IFRC, Harvard, MIT, Stanford, Google, DARPA, CNN, Fox News, the Clinton Global Initiative, the Royal Society of Medicine, and for the pharmaceutical and healthcare industry – and has been profiled by the Guardian, Wired, Forbes, TED, The Economist, The Wall Street Journal, Fox News, the BBC, NPR, Information Week, and the Washington Post, among many other publications.

An emergency responder and former CDC epidemiologist and outbreak investigator, in December 2014 - January 2015, he was the lead physician at the IMC Ebola Treatment Center at Lunsar, Sierra Leone. As an officer of the Public Health Service, Dr. Selanikio served as Chief of Operations for the HHS Secretary's Emergency Command Center after the 9/11 attacks. In 2005, he was given the Haverford Award for Humanitarian Service for his work in treating tsunami victims in Aceh. 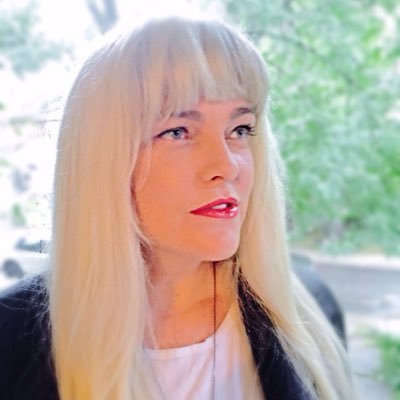 Read bio
Danna has a feminist and legal human rights background and has worked with numerous international organizations such as the Red Cross, the Organisation for Security and Cooperation in Europe and Amnesty International. She has worked on issues related to NGO and advocacy ethics including informed consent, participatory approaches and data management. Danna has practical experience in human rights defenders, protection and emergency response, with a specific focus on support to women human rights defenders. Recently, Danna has started working in human-centered technology and training design through the development of Panic Button, a mobile alarm tool for human rights defenders at risk. Danna holds a LLB from the University of Ottawa. Danna is leading the engine room’s Responsible Data Program, managing strategic partnerships and coordinating events and trainings. 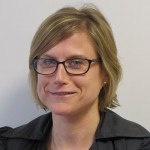 Read bio
Kerry Brown is a Research Analyst with D3 Systems, Inc. Ms. Brown has over 15 years of research and project management experience. She is highly proficient in conducting research to assess the needs of a target population, analyzing the information, and making recommendations for program development. She works with clients from both the media and governmental sectors, and manages business development and marketing efforts. The majority of Ms. Brown’s career has focused on international development with an emphasis on Global Health. This is inclusive of time spent in the North Caucasus managing a US Department of State BPRM funded mixed methods gender based violence research study. She led both questionnaire design, and the training of local health workers on qualitative research methodology. Ms. Brown also brings data analysis capabilities in SPSS, SAS and EpiInfo, and has a working knowledge of Russian and French. 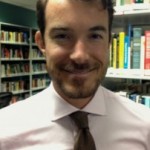 Institute for Economics and Peace

Read bio
Charles Martin-Shields is a doctoral candidate at the School for Conflict Analysis and Resolution at George Mason University. He researches public policy, conflict and violence prevention, technology, and quantitative research methods. He is currently a research fellow with the Institute for Economics and Peace, doing statistical and economic research on positive peace and economic development in post-conflict settings. During the 2013-2014 academic year he was a Fulbright-Clinton Fellow, advising the Samoan Ministry of Communications and Information Technology on disaster response and crisis prevention policy. Outside academia he consults for the World Bank, and worked with TechChange Inc and the U.S. Institute of Peace on peacebuilding, training and technology programs.

Read bio
Mélissa Persaud is the Regional Director of Programs for VOTO Mobile, a Ghana and US-based mobile engagement social enterprise. In her role, she builds and maintains partnerships with impact-oriented organizations in order to provide better choices to more voices around the globe. Personally, Mélissa has a passion for program design and implementation, mobile for development (M4D), and financial inclusion. She holds a master’s degree in development practice from the School of International and Public Affairs at Columbia University and a BA from Lafayette College. Mélissa is also a Returned Peace Corps Volunteer and is currently based in Washington, D.C. 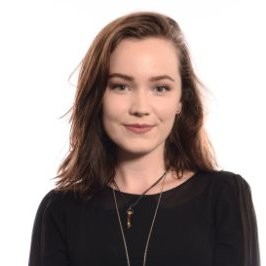 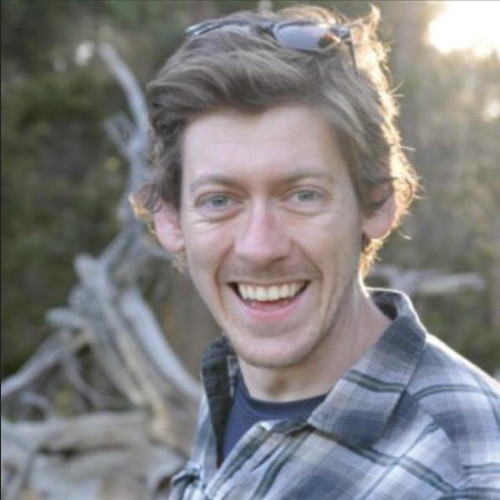 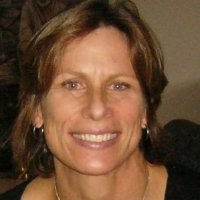 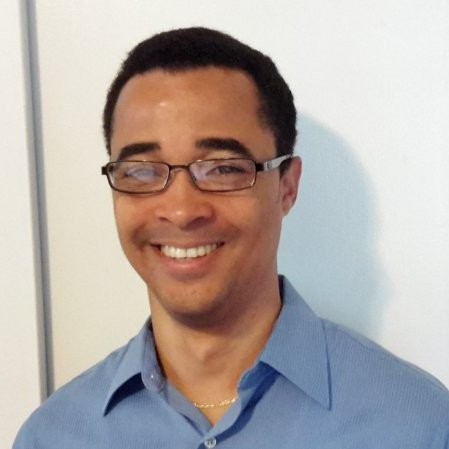 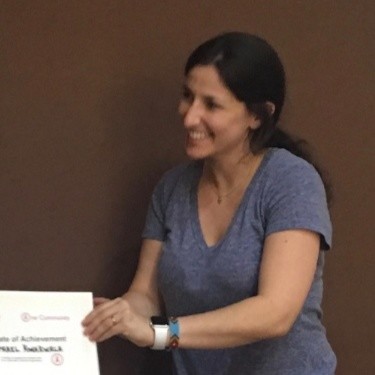 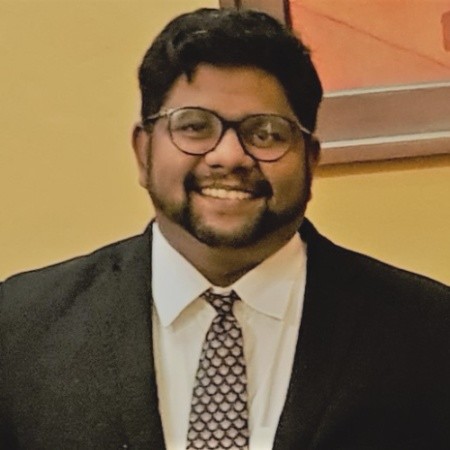 Head of Research, Evaluation, ICT and Innovation for Nairobi and Jakarta, The Development Cafe